Press here for latest News by this Theme >>>>>> 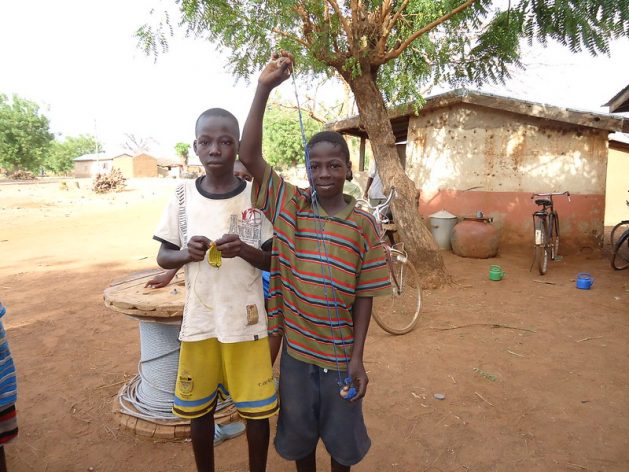 NEW DEHLI, Jun 10 (IPS) – Malleshwar Rao, 27, spent his early years as a child labourer in the southern Indian city of Hyderabad. Soon after finishing school at a local ashram, where the children of poor parents, sex workers and orphans studied, the 9-year-old would rush to a local construction site to join his parents who would be toiling in the harsh tropical sun to construct buildings as daily wage earners. The supervisor would assign Rao simpler tasks and his extra income would help his parents feed him and his younger brother.

Any cookies that may not be particularly necessary for the website to function and is used specifically to collect user personal data via analytics, ads, other embedded contents are termed as non-necessary cookies. It is mandatory to procure user consent prior to running these cookies on your website.